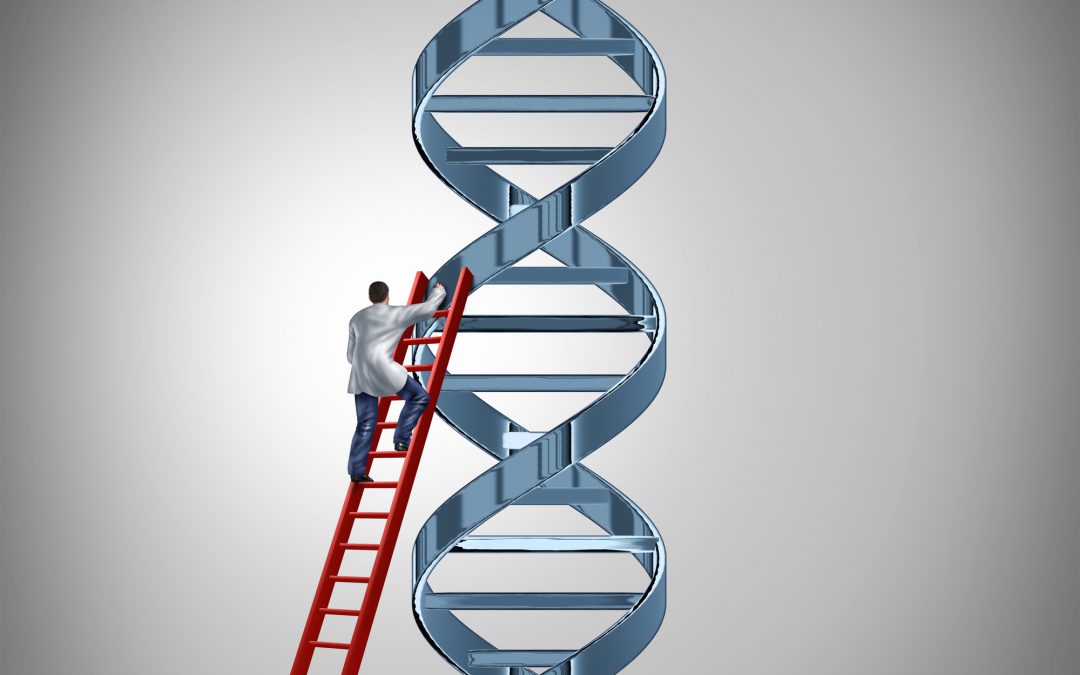 A study conducted in 2017 at Georgetown University’s Lombardi Cancer Center has demonstrated that genetic counseling and testing carried out via telemedicine can achieve results for breast and ovarian cancer patients, which are comparable to sessions conducted in-person. There’s a great deal of significance attached to this outcome, firstly because it means that telemedicine can be effective for counseling and testing of these specific kinds of cancer patients. The second reason it’s so important, is that the frequency of testing and monitoring for other types of cancer will certainly increase in the near future, and there simply won’t be enough medical resources to have all patients examined in-person.

Mark Schwartz, PhD, led the research team at Georgetown, which was trying to discover whether or not the telemedicine format could successfully be used as a substitute for actual office visits. The interventions were scheduled for periods of two weeks, three months, and 12 months, for each of the female patients involved in the study.

After the 12-month testing and counseling session had been concluded, it was determined that the service delivered via telephone had been just as effective as office visits which had the same treatment goals. Five distinct areas of psycho-social evaluation were measured for each patient, so that there would be clear metrics for success or failure. These five outcomes consisted of patient satisfaction, knowledge, distress, quality-of-life, and decisional conflict, with the results from telemedicine patients comparing very favorably to those of in-person patients.

This was a very expansive study in scope, involving almost 700 women between the ages of 21 and 85, all of whom carried at least a 10% genetic risk for developing either breast cancer or ovarian cancer. The women who participated in the telemedicine portion of the study received the same kind of genetic counseling and treatment over the phone, as did the women who participated on an in-person basis.

Georgetown University has routinely provided in-person cancer consultations for years now, but in recent years the waiting list for those office visits has been climbing, to the point where the average wait time is now 2.3 months for an in-person visit. Coupled with this alarming statistic, is the fact that the cost to provide an in-person consultation is approximately $115 more than it would be for a telemedicine session.

This disparity in session cost is likely to be increased in the future, right along with the increasing number of visits which will be necessary, so the efficacy of telemedicine consultations could literally become a lifesaver for a number of potential cancer patients.

How Genetic Counseling and Testing Works

Candidates for genetic counseling and testing would be those individuals who have a family history of some type of cancer, and who are worried about developing the cancer themselves. After visiting a family physician, a patient could be referred to a local community hospital or a specialty clinic such as Pioneer Telemedicine, which offers genetic risk assessment as a service.

At the clinic or hospital, an expert genetic counselor would consult with the patient to try and determine whether genetic counseling and testing is appropriate, given the circumstances of the patient’s personal history, as well as their family history. A full-service clinic like Pioneer Telemedicine might have its own expert geneticists, as well as a complete network of accessible physicians to facilitate the process.

When a patient is found to be a good candidate, samples would be taken at the clinic and analyzed, and if taken at a hospital, they would need to be sent to a laboratory which specializes on genetic testing. Lab results would then be returned, at which point a consultation by telephone would be arranged with the patient. Follow-up consultations could be scheduled, either at the request of the patient or at the recommendation of a doctor, and would then be conducted via an audio–video arrangement.

Benefits of Genetic Counseling and Testing

Some of the benefits of genetic counseling and testing have been referred to above, i.e. cost savings, comparable results with in-person visits, and handling the looming gap created by increased patient requirements and available medical resources. There are however, even more advantages to the telemedicine delivery of counseling and testing. One big advantage is that greater education of patients can be carried out via telemedicine, simply because sessions are easier to arrange than in-person visits.

From the patient perspective, it could eliminate long and potentially costly trips to testing centers, and make it much more likely that a patient would follow through on visits. Since telemedicine sessions are far easier to establish and coordinate, earlier detection of cancer, and greater cancer awareness would be a likely outcome of the increased use of genetic counseling and testing via telemedicine.

If you are interested in discussing how a telemedicine doctor network can help your healthcare organization, please click below.